The display case at Town Hall is available for community-based displays.  Contact the Boston Town Clerk at 941-6113 extension 0 (zero) or email townclerk@townofboston.com for more details and to request a display.  Here are some of the previous displays and the groups that made them:
2022
April - Kirk Klein - Boston Living
Kirk is a lifetime resident of Boston and shared mementos from his youth.  He graduated from Boston Valley School and participated in a number of sports programs as he grew up.  The sports books were his reading material during that time, and he's shared a number of his class pictures and awards he earned during his youth.
2021
November - Conservation Advisory Council - LEAF event photo contest 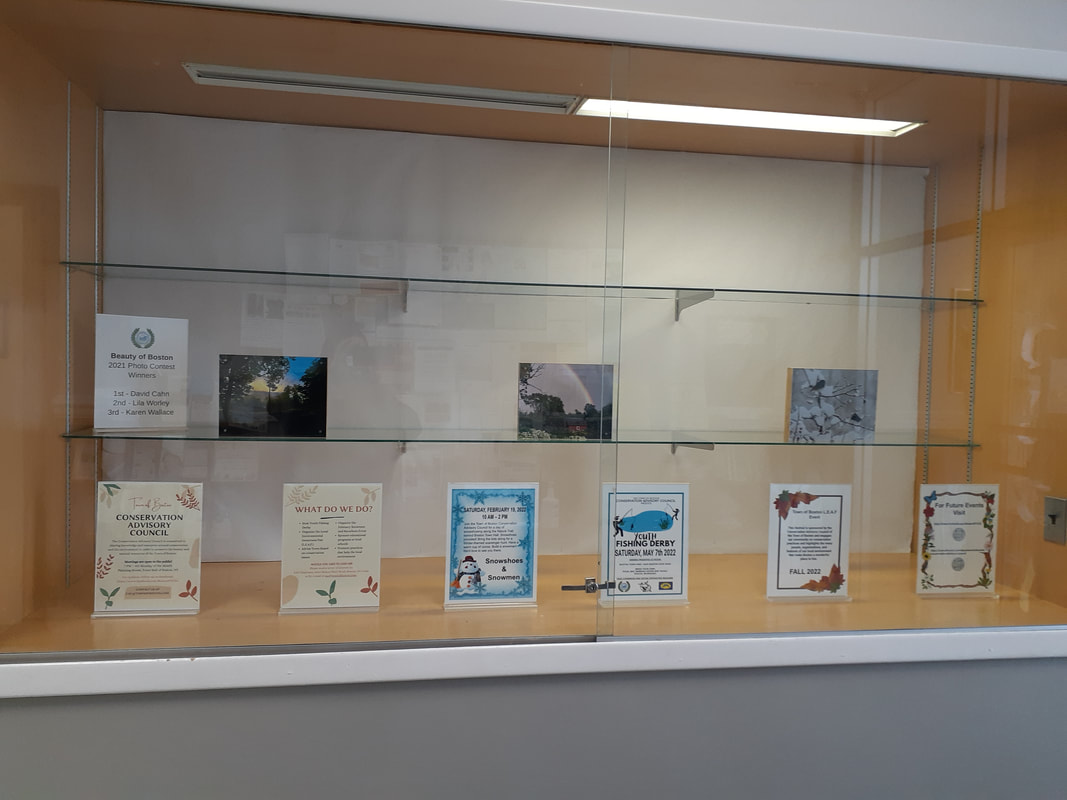 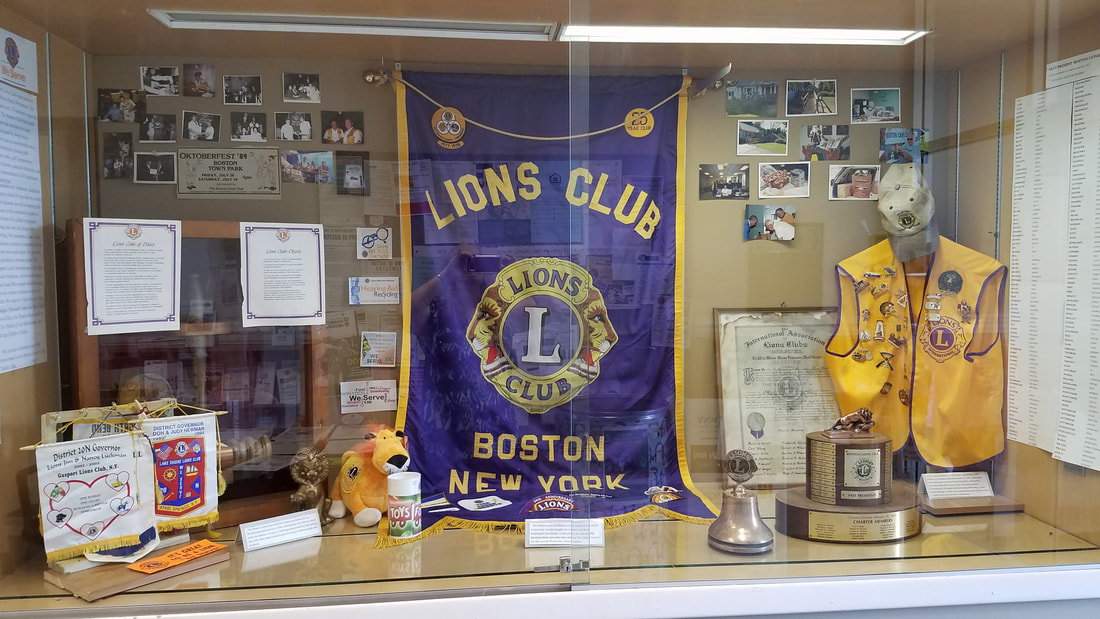 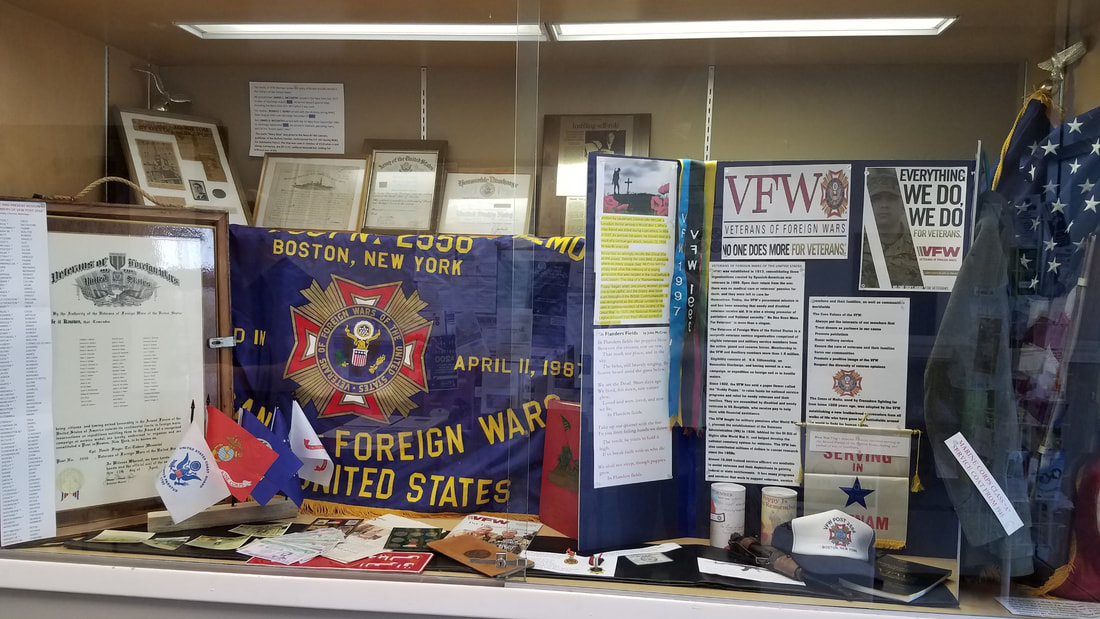 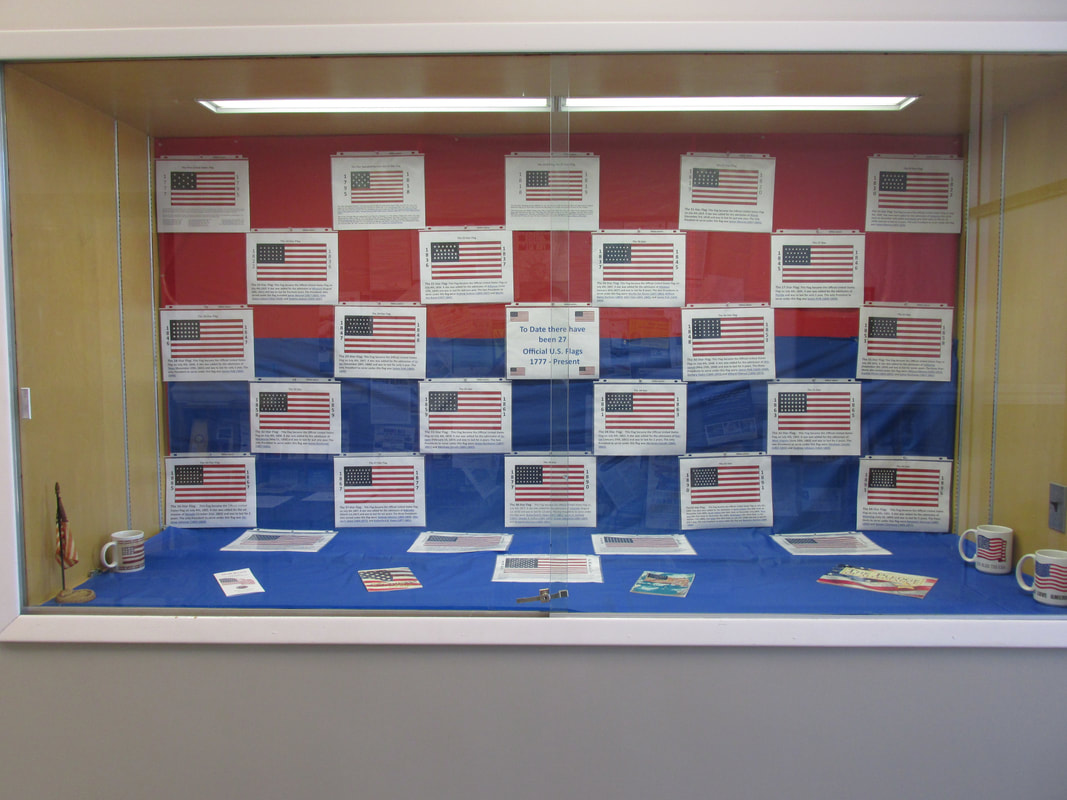 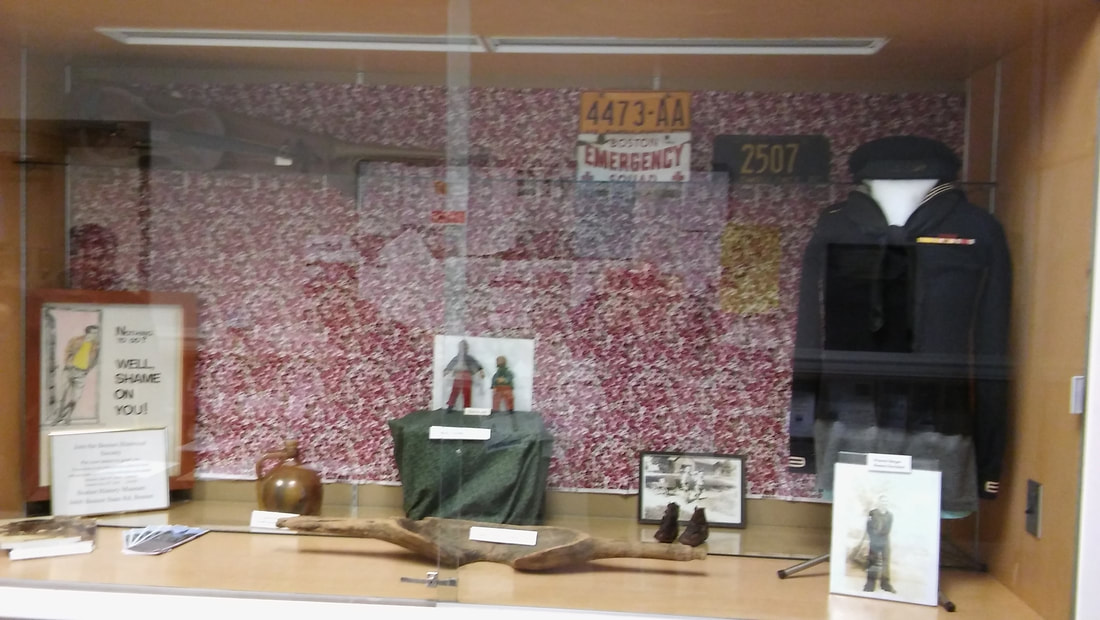 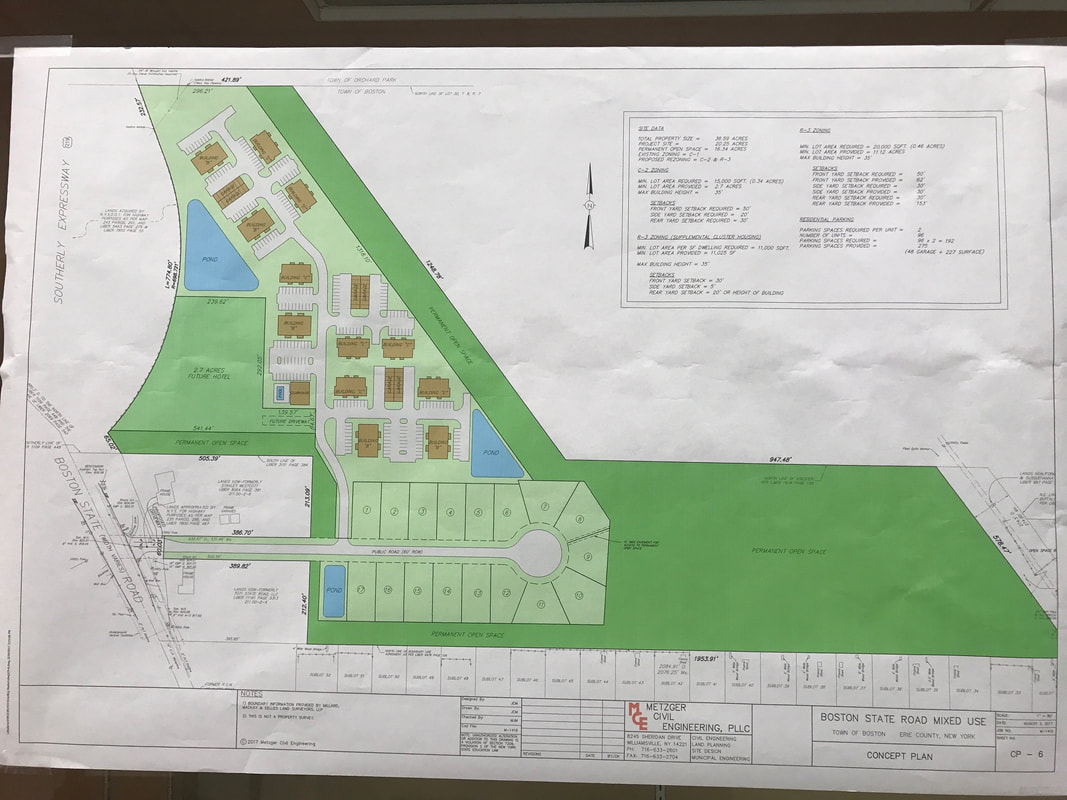 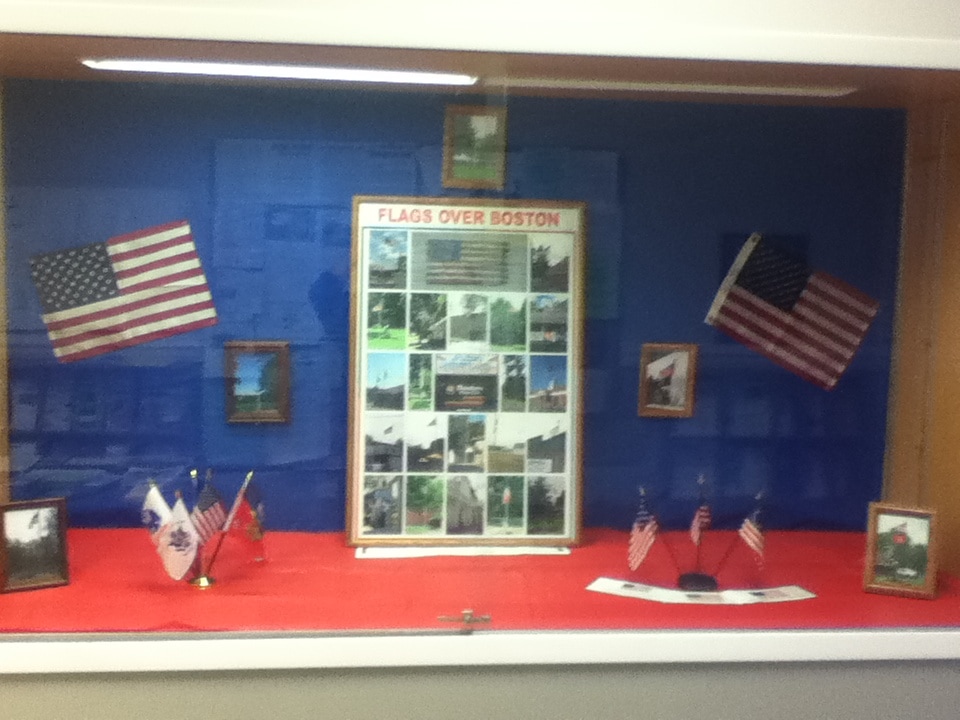 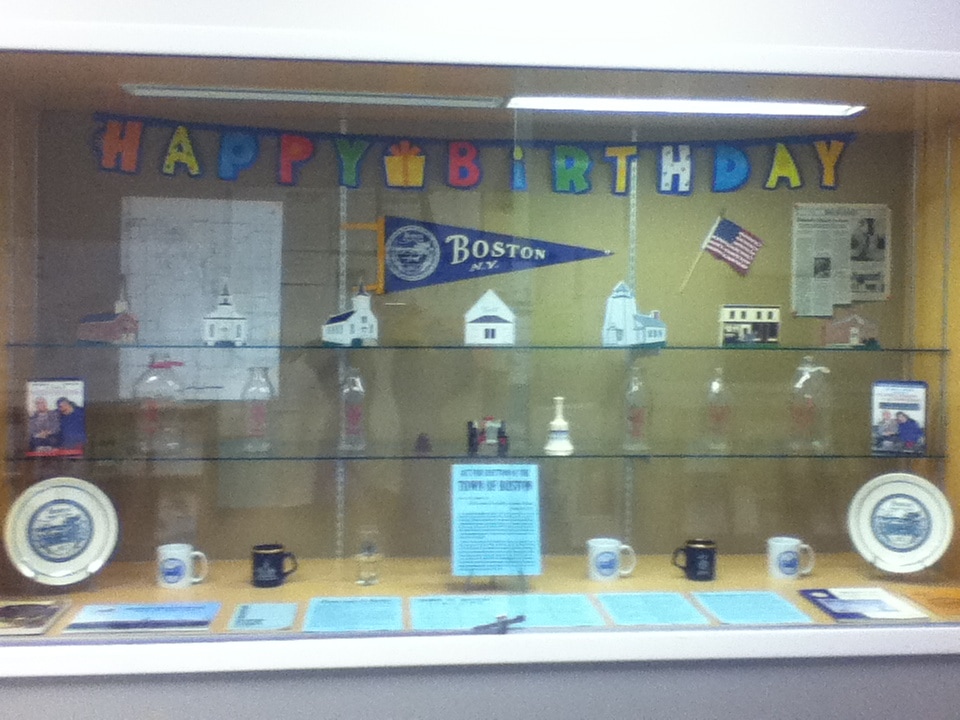 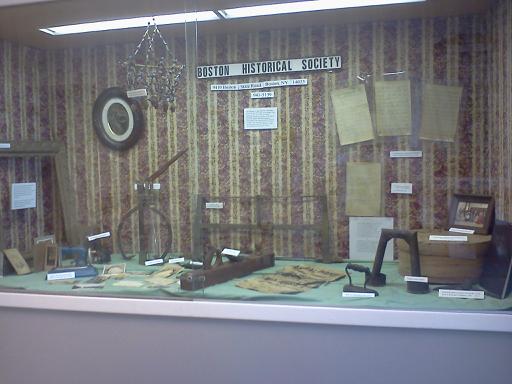 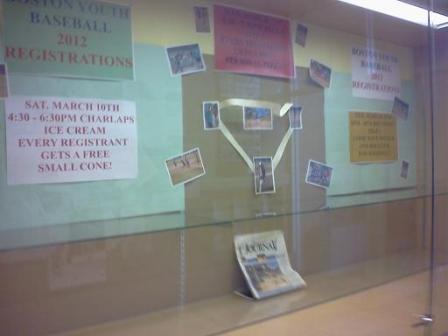 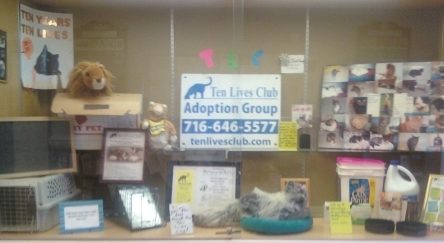 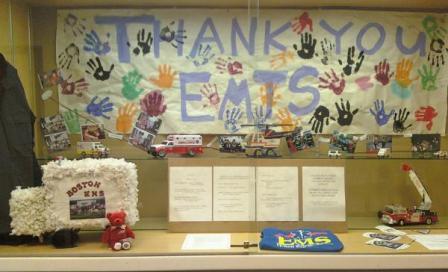 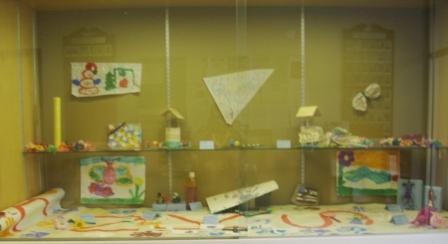 2010 July - Colden Elementary School Project by 4th and 5th grade students.
In order to acknowledge Colden's upcoming September Bicentennial celebration, the Colden Elementary fourth and fifth grade students were asked to prepare a local history project.  They could choose to research the history of their town, their house and property or interview a senior citizen.  Because many of our students live in Boston, they used the history of their community and the people living there.  Every project was individual and personal to each student and they were intrigued to learn about their chosen subjects, develop and finally present the projects to their classmates.  Sharing their efforts with the town of Boston seemed like the next logical step, so some projects are displayed in the Boston Town Hall for the community's enjoyment. 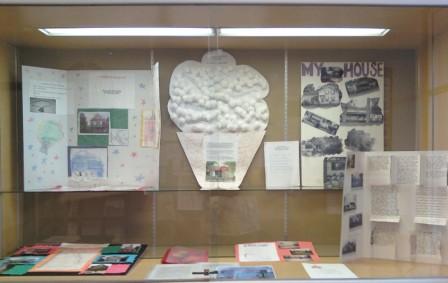 2010 June - Flag Day
Boston 's Boy Scout Troop 491, celebrating 100 years of Scouting, presented this year's Flag Day Celebration on Monday, June 14, 2010 from 7:00pm-8:30pm at the Lions Shelter.  The community paid tributes to our United States flag, which has always been the symbol of peace and freedom around the world.  Entertainment was provided by Lake Effect Harmony. 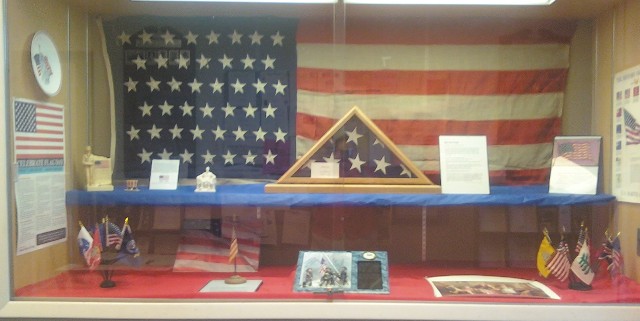 2010 May - Nick Charlap's Ice Cream
For the month of May 2010, Boston Town Historian Keith Kaszubik presented a display at the town hall entitled "The Inside Scoop on Nick Charlap's Ice Cream."   The intention was to mark the beginning of the 50th year of service to our community by the Charlap's family.  In May 1961 Henry Charlap, along with his father Nicholas, his uncle Leo Mrugala, and his brother-in-law Louis Fronczak, purchased Duggan's Dairy in North Boston, renamed Charlap's Dairy Farms in the mid 1960s.  The business is now owned by Henry's son Nicholas.   A stop for ice cream in the summertime at Charlap's has always been a special treat for everyone! 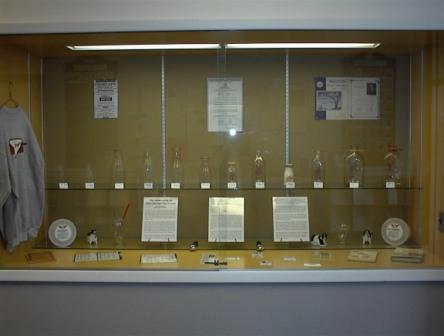