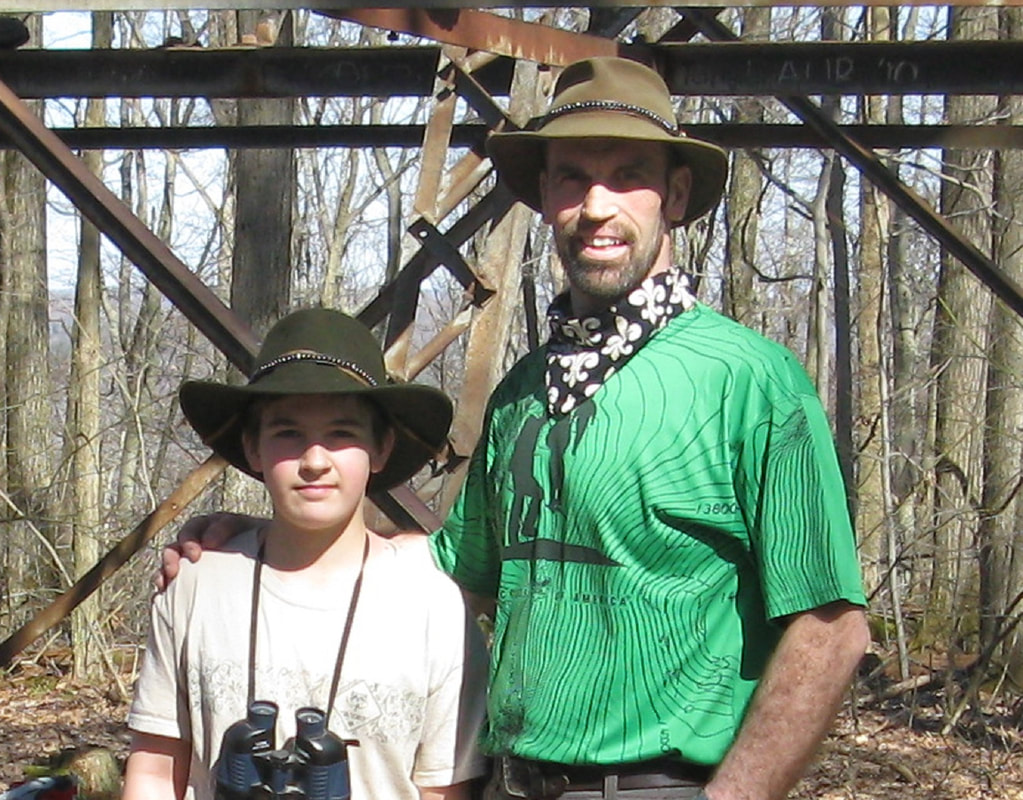 The first time a wilderness trail is hiked, those who do so leave markers behind for anyone who may come afterwards.  We call this process - trailblazing.  The different trailblazing signs give those that follow directions about where the trailblazer chose to travel.  There are signs that that say “turn left here” or “turn right here”, or tell the hiker they’re still on the right trail.  In this way, the trailblazer passes on what he’s learned to those that follow.

As most people say who knew him, I’m privileged and honored to know Don Buckley.  I knew him through Scouting and our church, just two of the organizations Don dedicated his time to.   The number one “organization” Don dedicated his time to is his family.  During campouts, Don would talk of teaching Shelby to hunt, or helping Missy with her shows, or attending Josh’s stage performances.  One of the first things you learn about Don is his loyalty and dedication to his family.  There was never any question – they come first.

Don had a lot of sayings he lived by, and one of the most important is “Prayer works”.  He told a number of tales where his prayer and his faith had … effectively moved mountains.  Even Pastor Jeff describes Don as someone who showed him the power of faith.  And Don’s faith gave him an amazing strength.  He carried so much strength with him that it just overflowed into whoever was around him.  When you knew he was involved in something, there was really nothing that couldn’t be accomplished.  As one of the people who knew him said on Facebook: “if you put a picture of what the word strength means, his face is there”.

Don was an absolutely amazing individual.  He dealt with his pain like it was a little blemish, and spoke of his cancer like it was a haircut or a piece of clothing.  And camping with him taught me he had it everywhere.  There were so few parts of him that didn’t have it at some point.  And the treatments were sometimes even worse.  But it was always just matter-of-fact - like the breeze or a passing bird.  He always stayed happy, told jokes, funny stories, kept you laughing.  Don seemed to cope by simply choosing to be happy, and always made it a point to share that happiness with you.  And through it all, he never once transferred any of his situation to you.  He didn’t want you to feel sorry for him.  That’s just not how it works.

He loved to tell stories of when he was younger – and he was always getting into trouble.  He’d say “I deserved all the punishments I got”!  He grew up with Chevys - actually, he always had Chevys - and he worked construction throughout his life.  He did reach a point where he couldn’t “swing the hammer” anymore, so he started managing construction projects.  And Don seemed to run his projects with professionalism.  He knew everything about them, could quote plans and schedules, and code without the book.  And his employer recognized this because I believe they provided him with whatever he asked for.  And while he was very slow to anger, he didn’t tolerate a "slacker".  Which brings to mind another of his favorite sayings: "Nobody wants to be judged on their worst day".  If you made a mistake, he was the first to forgive.  Just don’t keep making the excuses for not following through.

Don took no nonsense from the medical industry that he was such a good customer of.  If Roswell wasn't ready for his 2pm, he’d leave and they had to reschedule.  He’d say: "My time is no less important than yours and I won’t be kept waiting.  I’m a professional and expect the same from you".  Things like staying for observation were simply not done: "I'm leaving now – you don’t need me to take care of your paperwork.  I live 30 minutes away.  If I need something, I'll call you, and you can do the same."  And they saw that these were not just words: Don conducted a lot of business, personal and professional, from a hospital bed.  I spoke to him a few times there.

When a Scout leader, who helped dozens of Scouts and families and earned the role of leader in the community finally passes, we celebrate the meaning and value he brought to us by living out the best qualities we gained from his generosity.  In the Scouting community, we honor, grieve and share the news of the passing of a long-time Scout leader in the tradition of Lord Baden Powell, the founder of Scouting, by using the trailblazing symbol for "gone home."  The trailblazing symbol that takes the shape of a circle with a spot in the middle is the sign used to show that the trailblazer has “gone home” because he reached the end of the trail.  Baden Powell has that symbol on his grave, and it is a gentle reminder of our humanity.

Don was an inspiration to all who knew him and he will be remembered. 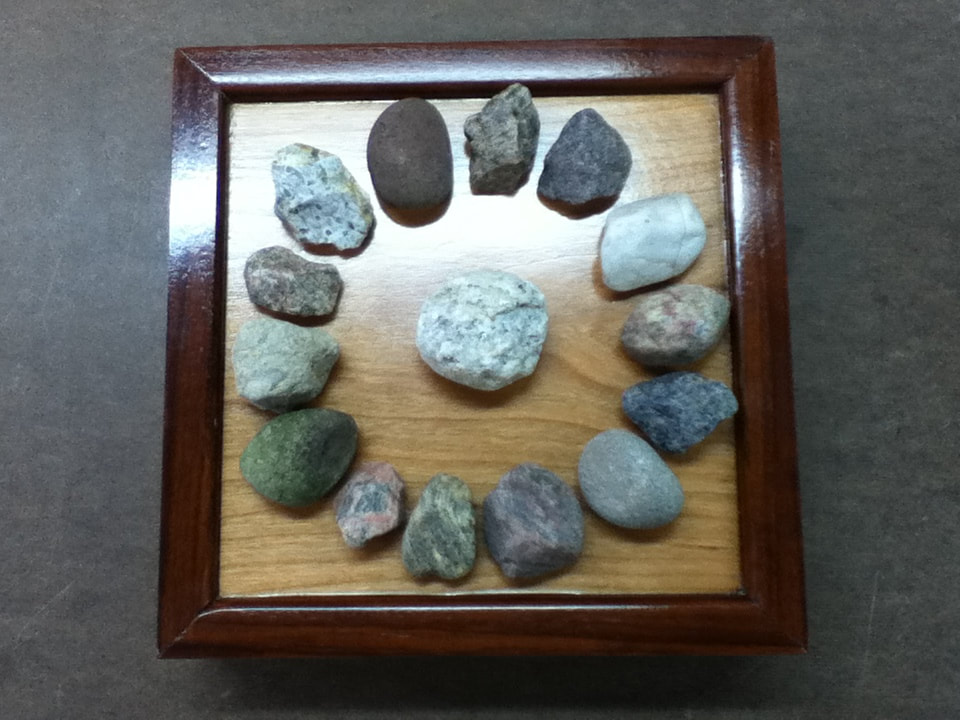